Last July 23, Razer announced its new gaming keyboard, the Razer Cynosa V2. This was designed for the gaming segment and is the successor to the Razer Cynosa originally launched in 2017. As expected by Razer, this keyboard is completely RGB.

This new keyboard is very similar and maintains that quality standard of Razer that we have all become accustomed to over time, but, of course, it also introduces new features, nonexistent in the previous model and, even in other keyboards of the brand.

Below you can check the presentation video by viewing the trailer exposed here by the brand, where the true purpose of this new Razer equipment is revealed, which came to meet the demand for a better user experience with the players, at a great price. .

(7998)
$3.55 (as of August 8, 2020 - More infoProduct prices and availability are accurate as of the date/time indicated and are subject to change. Any price and availability information displayed on [relevant Amazon Site(s), as applicable] at the time of purchase will apply to the purchase of this product.)

The keyboard has a new and recent full RGB lighting with more than 16.8 million colors and, in addition, Razer still allows the customization of each key of the Cynosa V2, which allows players to have a whole new gaming experience they will not want to depart from. In addition, the keyboard is compatible with the RGB customization of more than 150 games, offering players an enormous freedom of customization never before seen by other keyboards of the brand and others.

In addition, each click you make on the new Cynosa V2 will be very quiet and comfortable, making this keyboard one of the most comfortable to use for several hours in a row, placing it at the top of the normal and gaming keyboards market.

Regarding gaming, this keyboard has customization available through Razer Synapse 3, which will allow players to play more efficiently, by mapping their commands, adjusting the keyboard for RGB games so that it adapts to the style gameplay for each player, creating and saving unique profiles and macros.

In terms of volume control and media player, Razer has not forgotten that either. This added 6 buttons dedicated to this, three of them for the media and the other three for controlling the volume of the computer, something that will facilitate in countless ways those who buy the equipment.

(4942)
$5.92
What you get – Disney Classic Matching Game comes with 72 tiles and instructions.Clear instructions – Easy to learn with a clear instruction manual. L... read more
(as of August 8, 2020 - More infoProduct prices and availability are accurate as of the date/time indicated and are subject to change. Any price and availability information displayed on [relevant Amazon Site(s), as applicable] at the time of purchase will apply to the purchase of this product.) 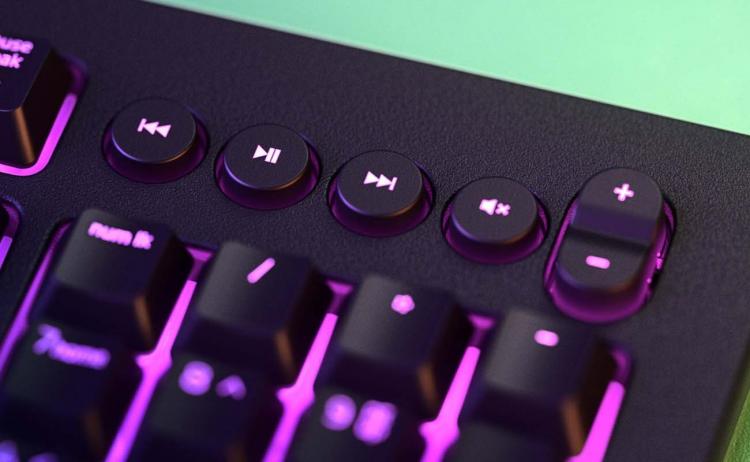 In addition to all this, Razer also added a cable rotation option to the keyboard, so that each one can place them in the way that best suits them, making anyone using the Cynosa V2 feel like they are using a keyboard. wireless.

Another novelty of the Razer Cynosa V2 is that it is durable and resistant to spills of liquid on it, which makes it one of the best gaming keyboard today and that will certainly help many players who have the problem of spilling drinks on their keyboard, eventually damaging it. 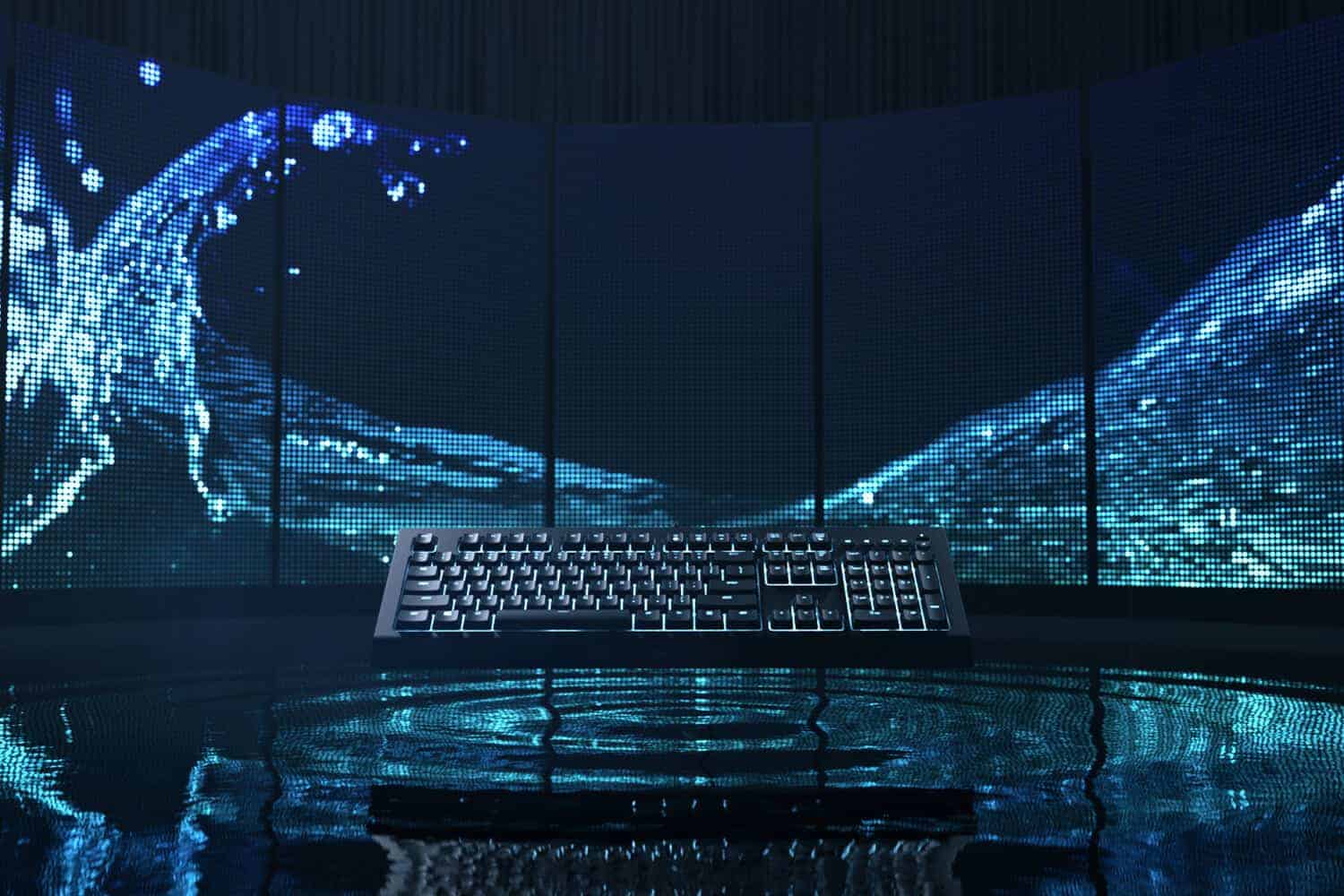 The new Razer Cynosa V2 only reveals that Razer is focused on delivering to its consumers and fans the best when it comes to gaming accessories, hence its dominance of the market, and the new Cynosa V2 is now available for purchase at the official store of Razer in https://www.razer.com/eu-en, for just € 69.99.

(5446)
$6.00
Create hair-like strokes with ease for filled, natural-looking eyebrows - Our exclusively designed multi-prong tip creates the look of naturally fille... read more
(as of August 8, 2020 - More infoProduct prices and availability are accurate as of the date/time indicated and are subject to change. Any price and availability information displayed on [relevant Amazon Site(s), as applicable] at the time of purchase will apply to the purchase of this product.)