Home sci-tech Intel moving closer to AMD. The return of a titan?

Intel moving closer to AMD. The return of a titan? 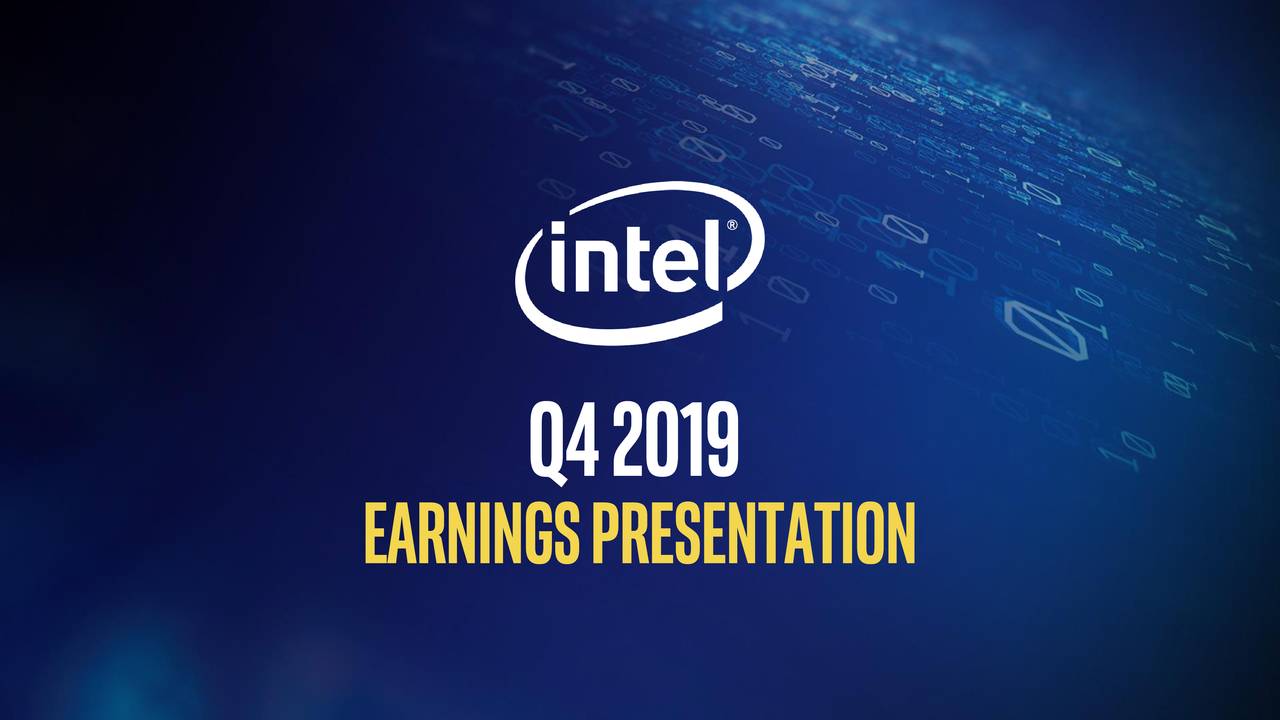 The last few years have served to corroborate the increasingly less comfortable trend of processor brands, in a highly dynamic market – where uncertainty about their future predominates. Advanced Micro Devices is an example of this.

The Ryzen 9, 7 and 5 processors have been a real headache for Californian Intel. Before this victory, it was these processors that were thriving in the computing market. However, according to the latest records on the Wall Street Stock Exchange, Intel Corporation's shares are rising, in the sense of catching up to its rival, AMD. The last year meant a 154.29% increase in the value of each AMD share, while Intel recorded only a 46.39% increase. Even with this growth, Intel remains the largest processor manufacturer in the United States of America, with about ten times AMD's revenue.

The past week meant a $ 1.52 earnings per share for the fourth quarter of 2019, up from $ 1.28 a year earlier. Additionally, it sold 8% more than in 2018. As it progresses, the Forbes. Haris Anwar says that "(…) Intel's account report during the fourth quarter (of 2019) demonstrated (brand) concerns in a recovering market, in the face of falling processor demand". 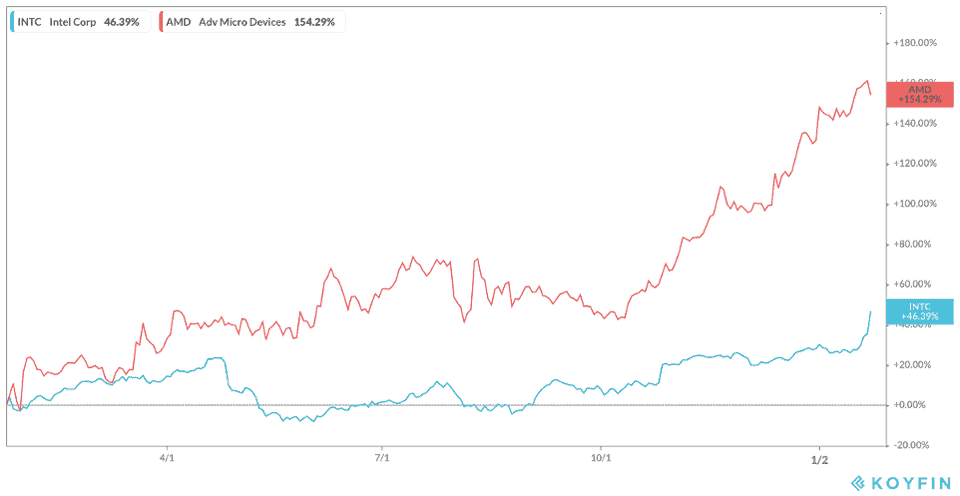 The strong growth of the competition enabled in the form of "open eyes", a restructuring and alteration of the company's focus in the area of ​​the production of microchips and computing. For this, the brand has been investing in strength in Cloud services, with a view to building large data centers, whose demand has been increasing strongly, mainly by companies.

But what does all this mean? The segment most affected by these changes is investors, who can expect more profitable margins on Intel Corporation's modus operadi. The public, that is, consumers can certainly expect even more competent processors to compete with its main rival, AMD.

Intel's gross margins have been decreasing slightly in recent years, but have remained at around 60%, which allows for greater profit and, consequently, greater brand investment and the captivation of future investors (for a possible return). For now, we can only wait for more movements from both brands. Thanks to competition, we continue to have increasingly better processors to equip our leisure and work equipment.