Ghost of Tsushima and the Sucker Punch soundtrack creation process

The title Ghost of Tsushima is a game that develops its action at the end of the 13th century, at a time when the Mongol empire devastated entire nations in the ambition of its campaign to conquer the East and, in particular, the island of Tsushima which is the last point of defense between Japanese territory and the huge Mongol invasion led by the relentless and cunning general Khotun Khan.

Along the way, in the game, in order to claim Tsushima, Jin has to seek the guidance and support of his old unlikely friends and allies. Abandoning an entire tradition, he becomes a new type of Warrior who lives to protect what remains of his homeland and population at any cost.

Today, the Sucker Punch published several fragments of the main themes used in the soundtrack of Ghost of Tsushima, an extensive and epic musical production that will accompany players throughout their journey through Tsushima Island. We take the opportunity to inform you that we are currently analyzing the new Ghost of Tsushima, so we will have new information soon on July 14, 2020.

The success of the soundtrack used in the game was ensured thanks to two renowned composers – one English and the other Japanese – IIan Eshkeri and Shigeru Umebayashi. As Rev. Dr. Bradley D Meyer, responsible for the audio component of Sucker Punch, says, “[…] there’s a lot of content in Ghost of Tsushima and we knew we were going to need a lot of music to be able to complete his world and show the evolution of Jin’s journey from samurai to ghost ”.

Eshkeri became known for composing musical themes for films such as Coriolanus, 47 Ronin and Stardust, for titles like the series the Sims and so many other important projects, including the mission European Space Agency’s Principia, says that “from the first moment we met, I realized that Ghost of Tsushima was a very powerful emotional journey. Teams from Sucker Punch and the PlayStation they were inspiring and generous with their creativity, so I knew immediately that I would love to work on this game ”.

On the other hand, Umebayashi says that “[…] when you hear the music of the game, I hope you will feel the hearts of the people of Tsushima, of those who love the land and live off the gifts of nature, and of the warriors who learn to use their katanas and follow the path of the samurai ”.

The soundtrack of Ghost of Tsushima, which features a number of traditional instruments, was recorded in part at London’s prestigious Abbey Road and Air Studios and will be published next July 17. Click on here to hear two of your themes and visit the Official PlayStation Blog to know more.

(10072)
$9.99
92% Polyester 8% SpandexSoft. Stretchy. Comfortable Jogger PantsNewest, Most Popular Prints.Sizing Chart in Product Description**WARNING** Products th... read more
(as of August 8, 2020 - More infoProduct prices and availability are accurate as of the date/time indicated and are subject to change. Any price and availability information displayed on [relevant Amazon Site(s), as applicable] at the time of purchase will apply to the purchase of this product.) 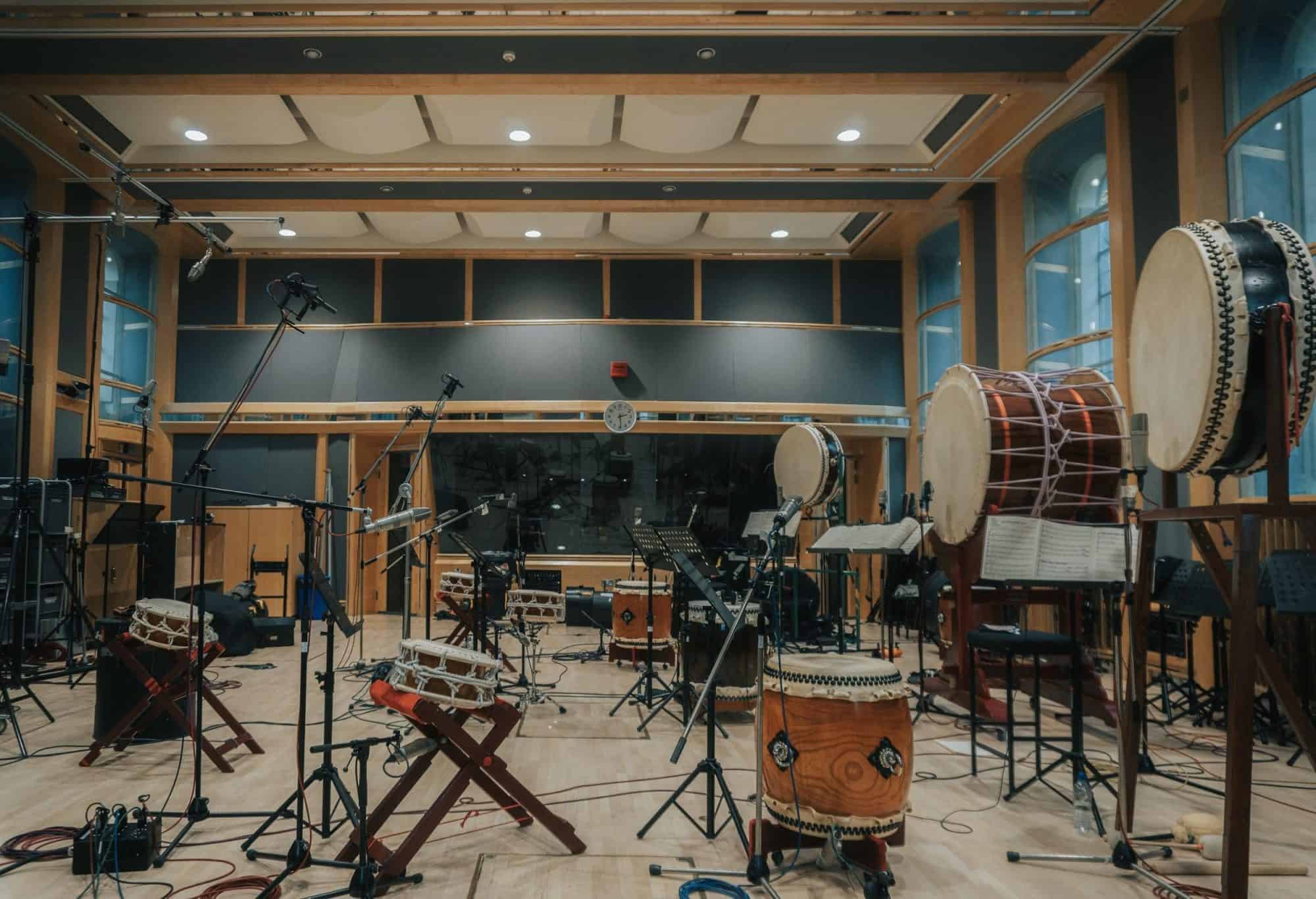 The new Ghost of Tsushima was developed by the American studio Sucker Punch Productions, so it will arrive on PlayStation 4 and PlayStation 4 Pro as early as July 17, 2020.

(2865)
$2.84
SunWorks Construction Paper by Pacon, the #1 Teacher Approved Brand!Heavyweight groundwood construction paperSlightly textured sheets that cuts and fo... read more
(as of August 8, 2020 - More infoProduct prices and availability are accurate as of the date/time indicated and are subject to change. Any price and availability information displayed on [relevant Amazon Site(s), as applicable] at the time of purchase will apply to the purchase of this product.)